“Director Yan Chun Su’s gorgeous observational film captures life on the Tibetan Plateau. The last of Tibet’s drokpa (nomads) lead herds of yak and sheep over hilly grasslands. No longer limitless and free- ranging, they move across sections of pasture, now allotted to them by the Chinese government.

The drokpa speak of fences and goldmines, of happiness and hardship. There is constant intrusion to contend with, the greatest being massive climate change, as the once-lush Tibetan Plateau enters into an increasingly rapid desertification stage. As the desert grows, sand becomes an uninvited ingredient in most drokpa meals. Though the nomads resist by patching yak dung onto sprawling dunes and picking sand out of their food, they have been cornered. Su captures the last years of an agentive people caught inside a political and ecological landscape that is beyond their control.

A patient and thoughtful documentary, Drokpa gives nuance to a traditional people. Beyond what is being lost — the brilliance of day- to-day drokpa ingenuity and environmental sustainability — there are things to be gained. Su observes the beautiful and the problematic in equal measure. As one drokpa woman puts it, “Women do most of the work.” By offering a critical and complex representation of an indigenous people who are so often simplified, Drokpa demystifies Tibet’s last nomads. With balance and equanimity, the narrative fully reveals the complexities of colonialism, patriarchy and climate change without judgment. ” – DOXA Documentary Film Festival

Much like the nomads themselves, the film has a wonderful fluidity and movement to it. – John Soltes, Hollywood Soapbox

“Rarely is an audience privy to the intimate struggles of modern nomads, in this case the drokpa’s of the Tibetan Plateau. Yan Chun Su’s unprecedented access paints a fascinating picture of a people caught between tradition and modernization, all set to the backdrop of a lifestyle that is quickly becoming impossible to maintain due to the effects of climate change. Gorgeous cinematography.” – EDA Award for Best Female Directed Feature Documentary Jury Statement

It helps us smooth our perspective on the far corners of an essentially spherical planet.” – Chuck Jaffee, The Union 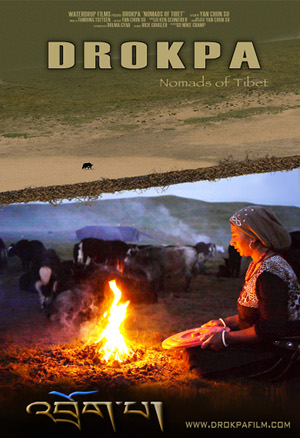 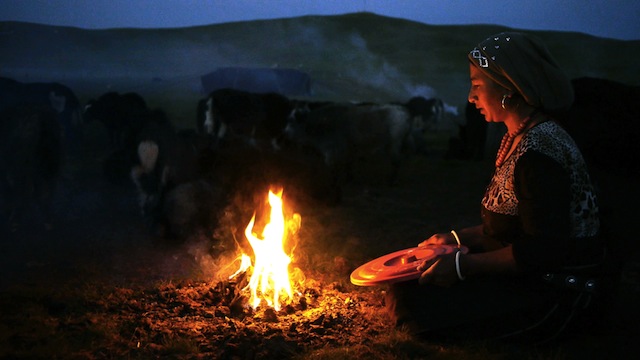 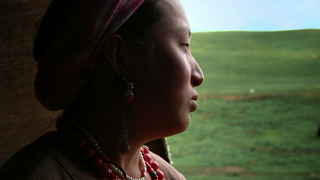 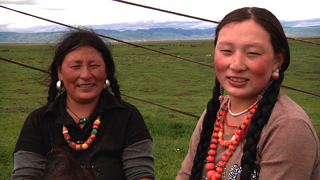 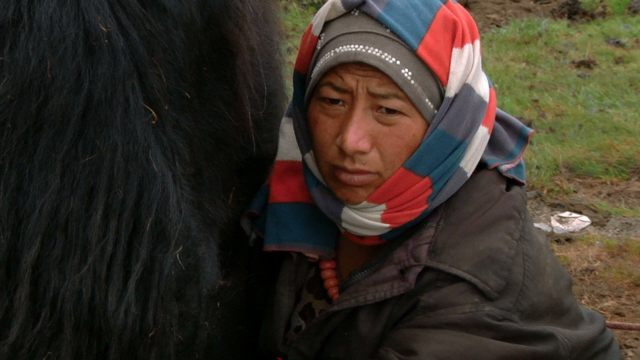 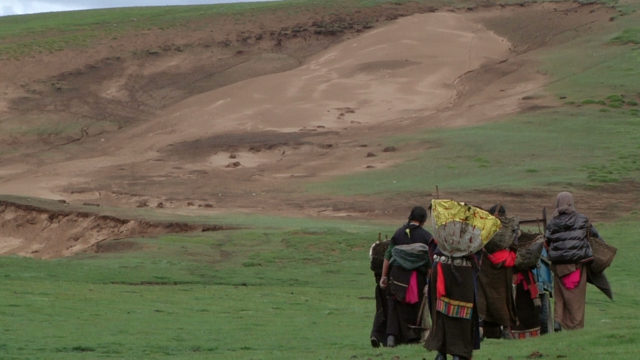 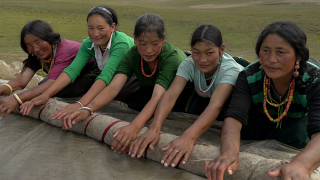 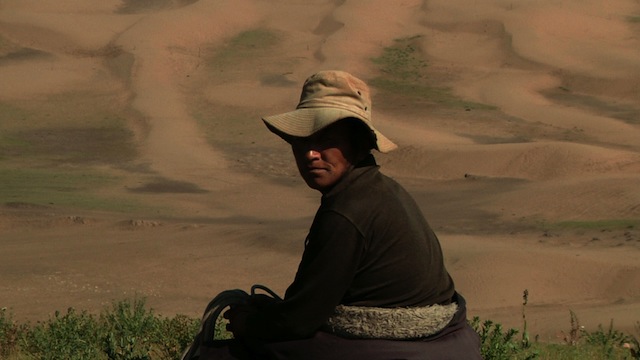 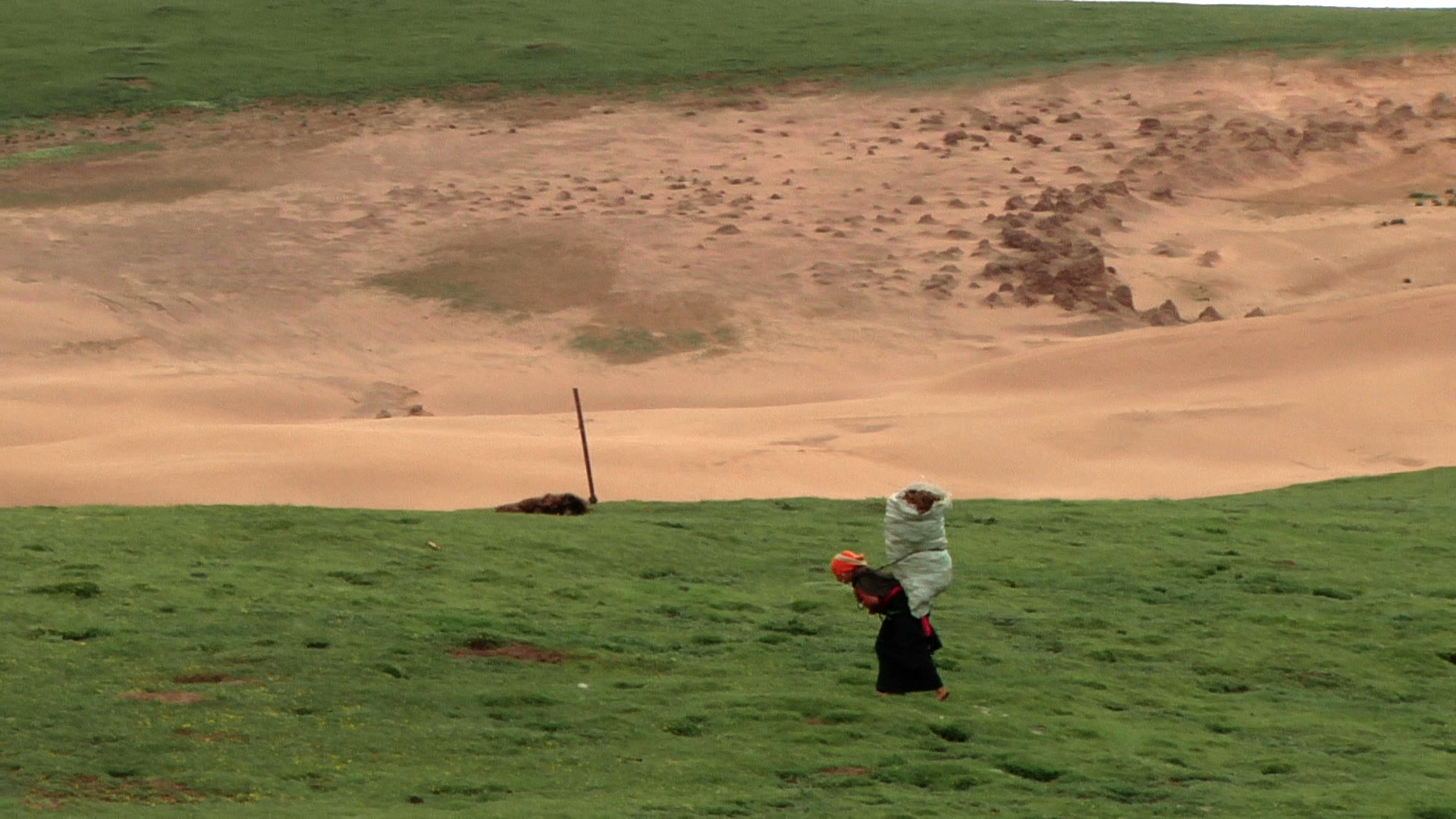 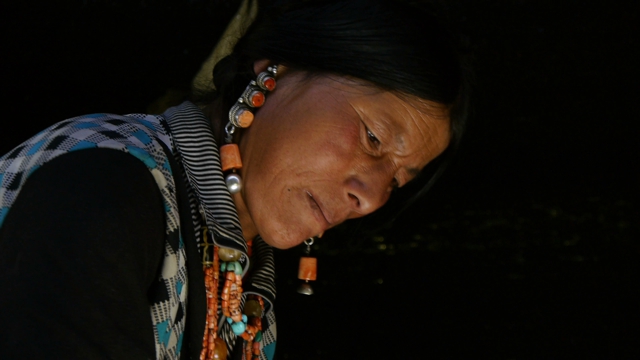 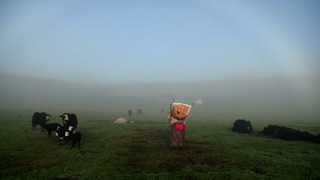 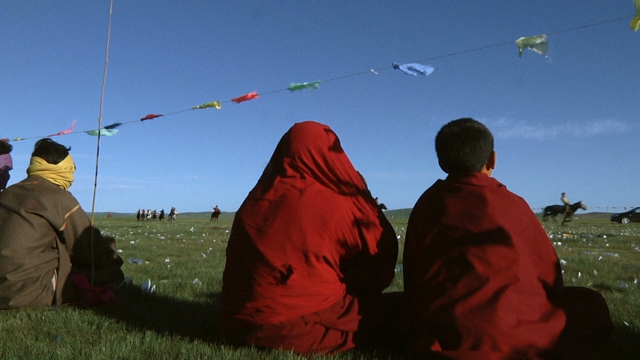 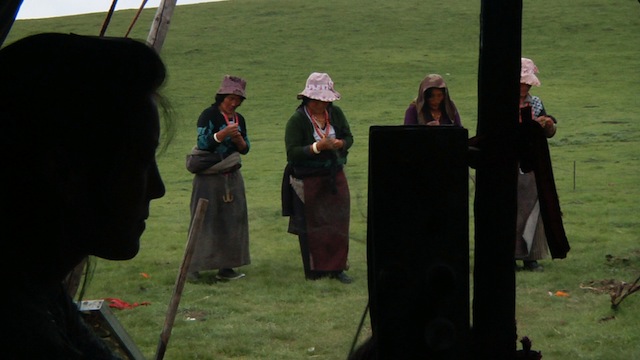 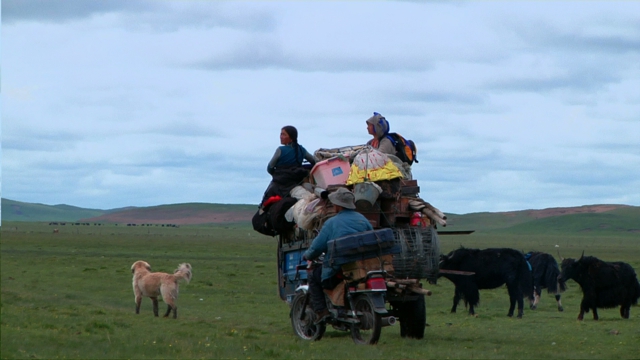